My Notes on Linux Application Support in ChromeOS (a.k.a. Crostini)

These are my own rough notes from spending a few days studying Chrome OS and its Linux app support on a HP Chromebook 14* I got for free (retails for about £150) when I recently purchased a Google Pixel 4 Android mobile phone. I thought I’d share the notes in case they are of use to others. I’m sure there needs to be some corrections, so feedback is welcome.

Some references to other articles that I used to bootstrap my knowledge:

Below are some screenshots showing the ChromeOS Settings section where “Linux (beta)” (a.k.a. Crostini) can be enabled and the Linux apps that are then installed by default when (essentially just the GNOME Help application and the Terminal application, from which many other Linux apps can subsequently be installed): 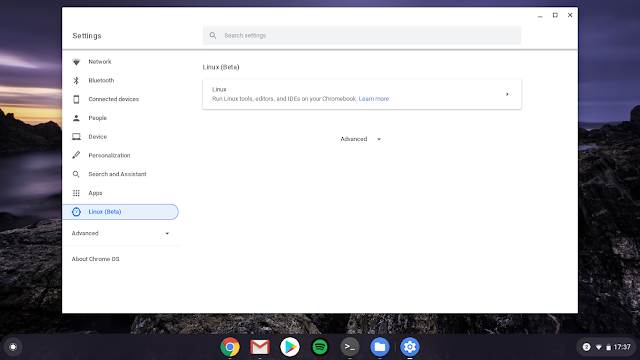 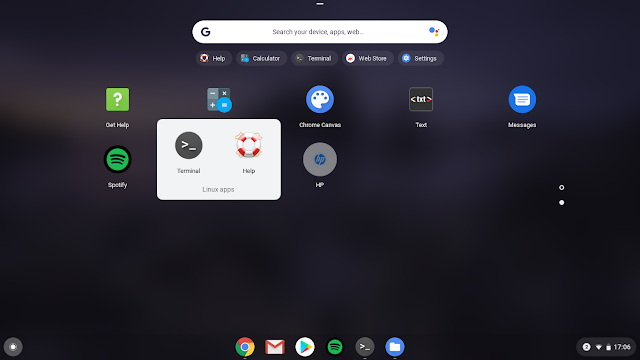 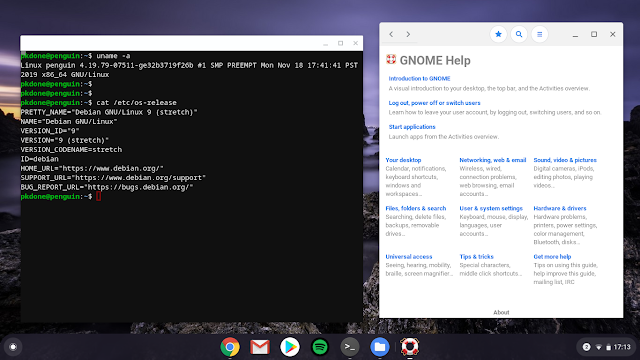 Here is a diagram I put together to attempt to capture the architecture of Crostini in ChromeOS as I understand it (the rest of this document digs into the details behind some of these layers): 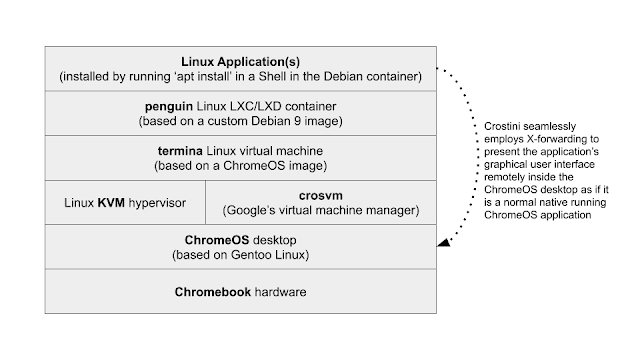 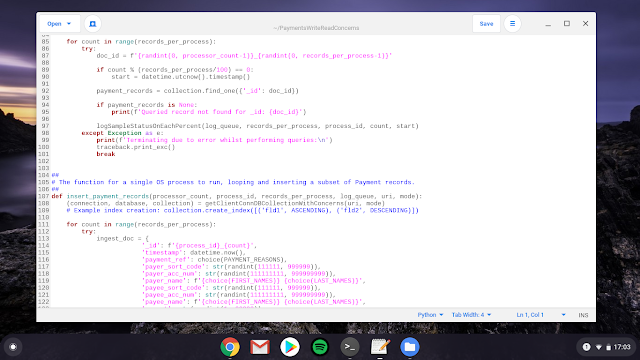 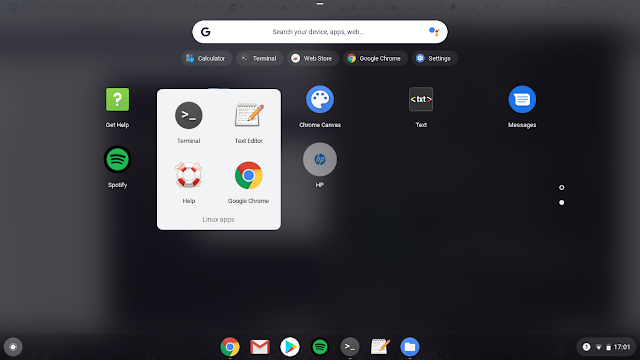 
Song for today: The Desert Song, No.2 - live by Sophia
Posted by Paul Done