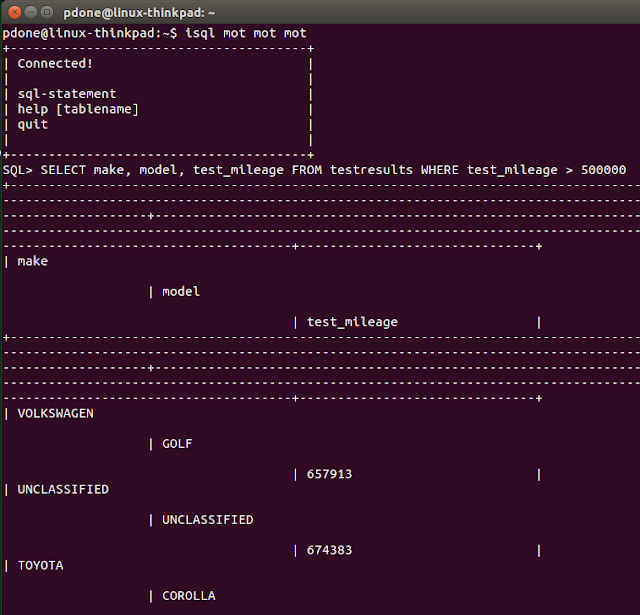 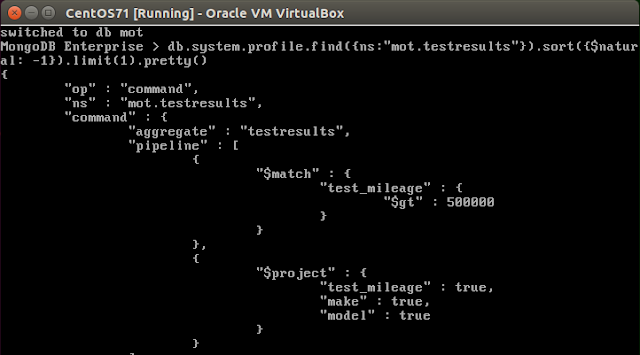 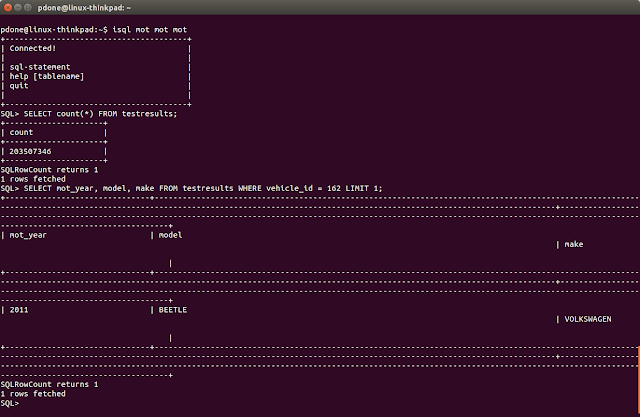 
Posted by Paul Done No comments: 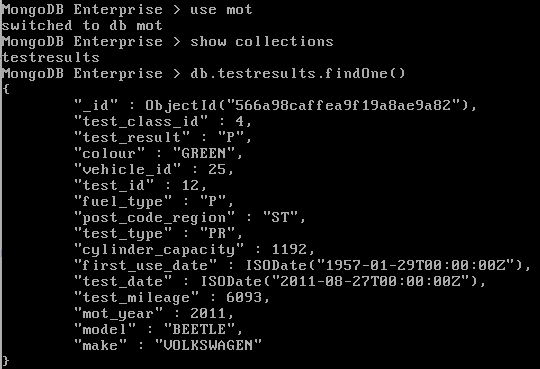 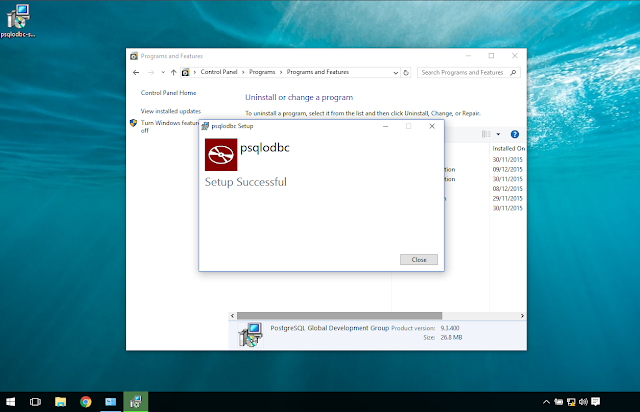 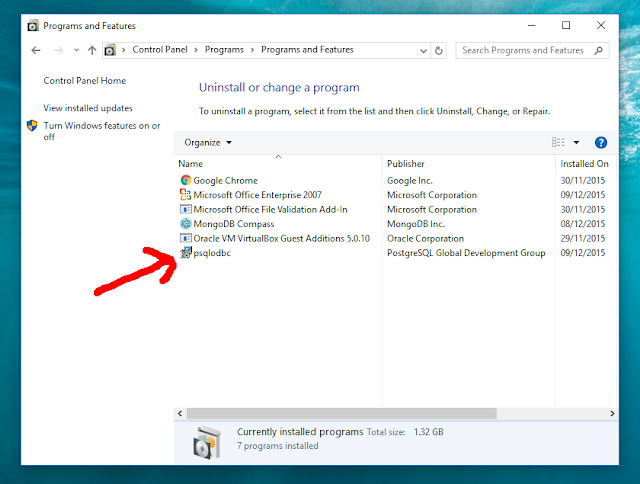 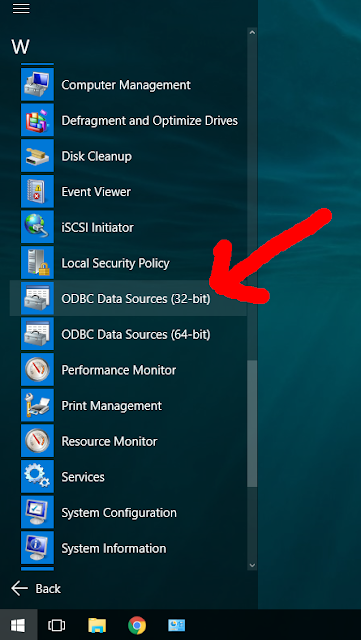 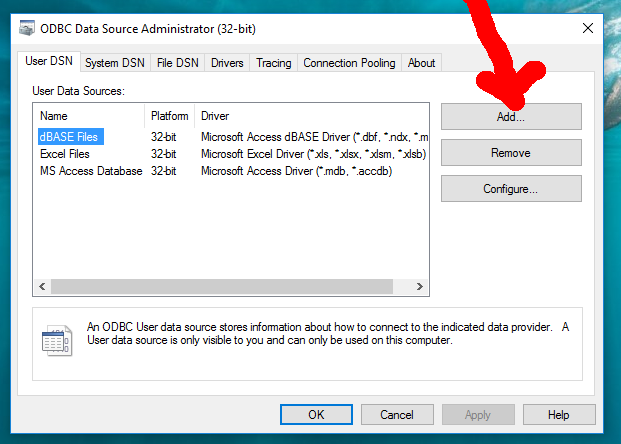 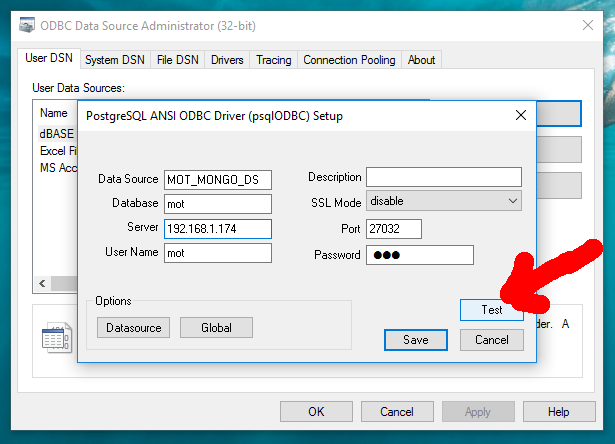 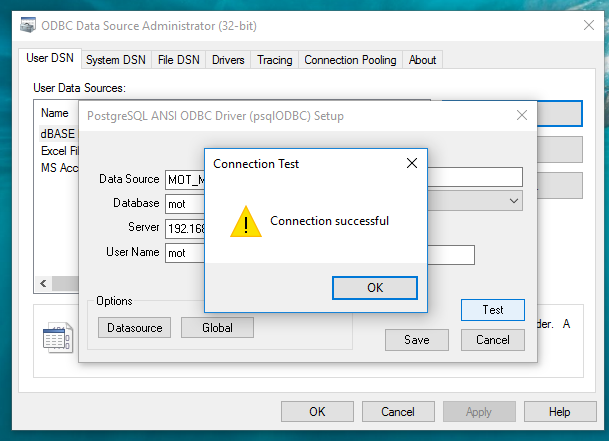 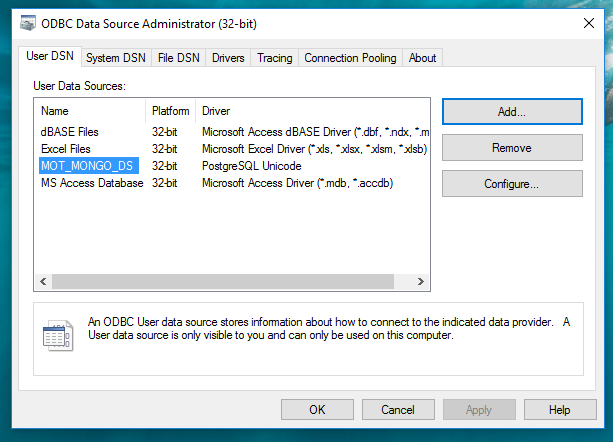 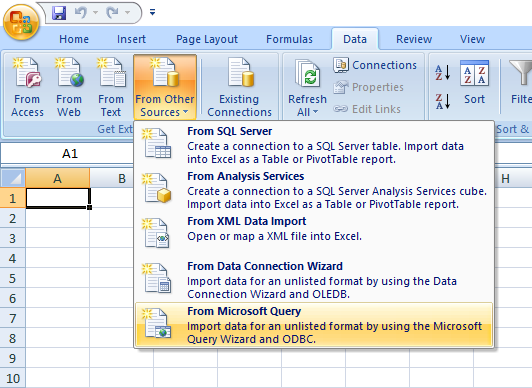 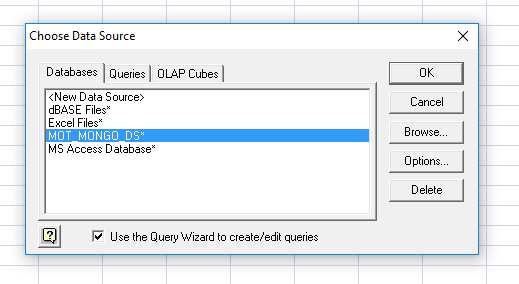 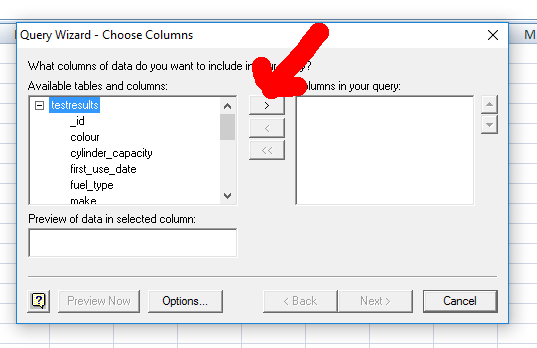 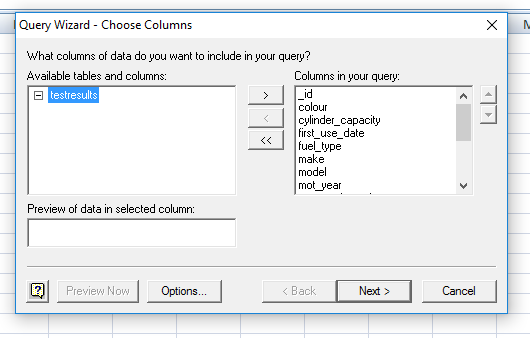 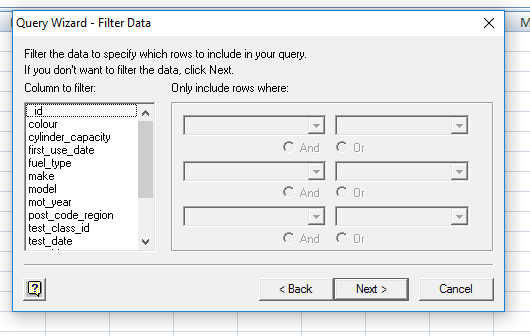 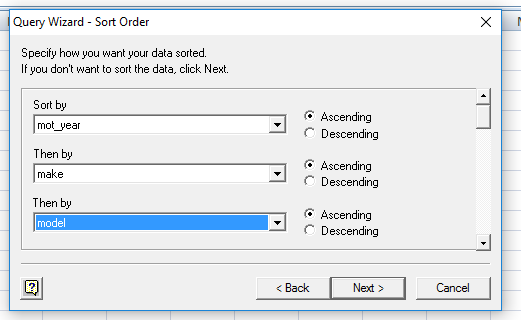 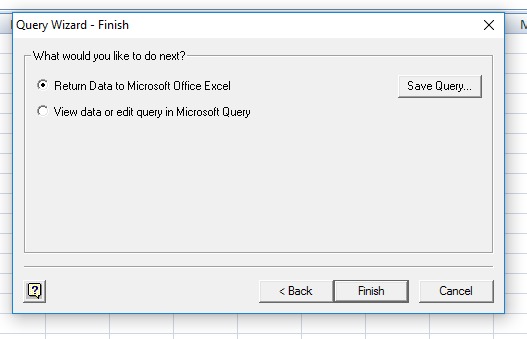 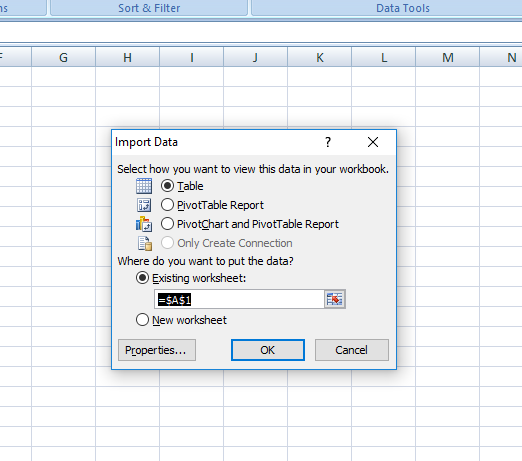 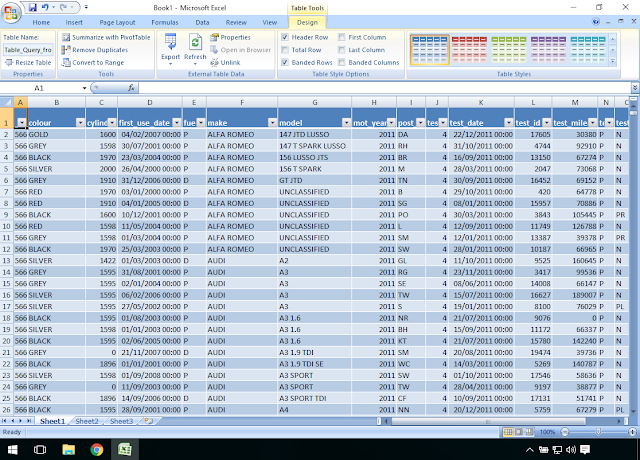 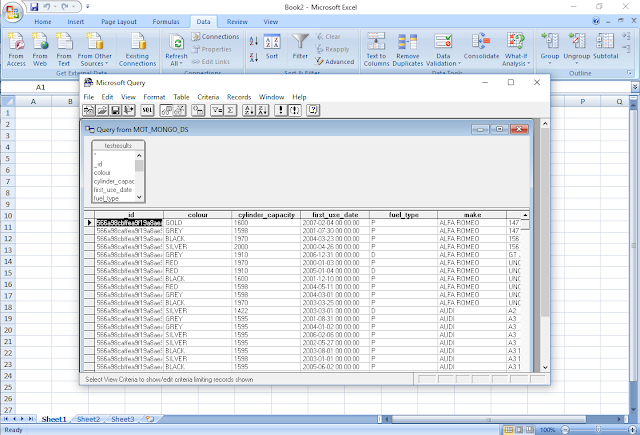 
Song for today: Dust and Disquiet by Caspian
Posted by Paul Done 2 comments: